Traditions of the Carnival in Limassol, Cyprus | D. Zavos Group

The Carnival in Limassol 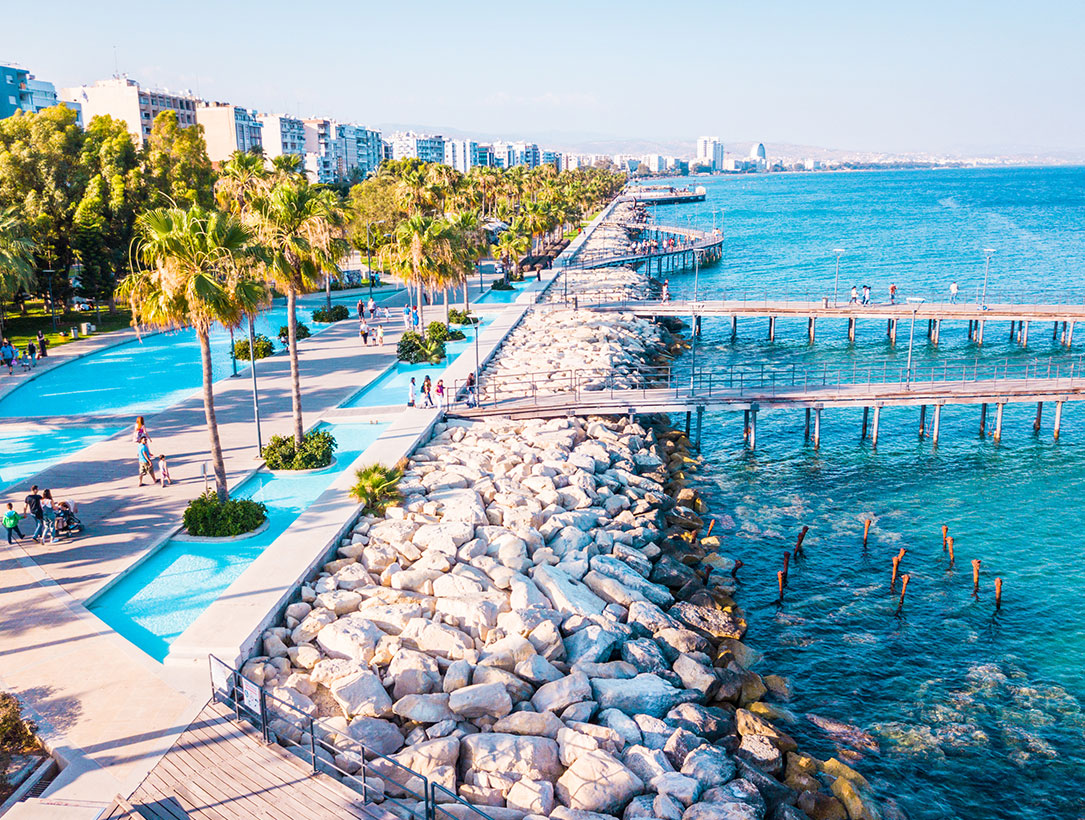 Eat, Drink, and Be Merry at the Limassol Carnival

The Limassol Carnival is once again upon us, bringing with it a frenzy of dance, music, street performances, parades, and, of course, colorful costumes. We look at some of the traditions behind this exuberant festival that has all of Limassol dancing in the streets for almost two weeks straight.

Carnival celebrations begin on what is traditionally known as ‘Tsiknopempti’ or ‘Stinky Thursday.’ This moniker is derived from the mouthwatering aromas of barbecued meat that permeate the entire city throughout that day. Traditionally, this is the day when Cypriots consume copious amounts of meat prior to the arrival of Lent, the fasting period leading up to Easter. It is also the day that the King and Queen of Carnival are crowned, making their entrance in the historical city center and officially initiating the start of the festivities. This year’s Carnival broke a long-standing tradition by crowning two Queens instead, each symbolizing fun and happiness, to lead the 11-day long festivities. Upon their coronation on Thursday, the newly-anointed Carnival royalty marches through the central streets of Limassol, accompanied by their entourage, choir and musicians, culminating in a big party in Heroes’ Square.

From Thursday onwards, the Carnival buzz is palpable. Frivolity and fun are paramount, and Limassol is awash in parties, fiestas, and costumes galore. There are two official parades which take place during the Carnival celebrations. The first is the children’s parade on the Sea Front road, and the second is the much-anticipated, crowd-pleasing Grand Carnival Parade, which takes place on the last Sunday of the Carnival Festivities. The Sunday parade is considered to be the grand finale of the Carnival, and this immensely popular procession takes over the entire length of Limassol’s main Makarios Avenue. Crowds of people, young and old, dressed in anything from colorful, crazy wigs to superhero costumes, gather in the streets to watch the convoy of spectacularly designed floats, and the costumed groups accompanying them. Music blares from speakers as participants interact with spectators, their infectious merriment entertaining the crowds who join in the song and dance while multihued confetti creates dazzling rainbows around them.

The Carnival period is an opportunity for Limassolians to let loose and have a good time, and the many parties held around the city during these 11 days leading up to Lent reflect just that. Revelers who wish to participate simply need to make their way to the many central spots in the Old Town of Limassol, where fancy dress parties and concerts are held every night leading up to the final Sunday. Don’t be surprised if you see costume-clad individuals just hanging out in bars and restaurants too! After all, during the Carnival week, everyone throws propriety to the wind and lets their inner child loose. The traditional ‘Kantadoroi’ or Serenaders are also an important part of the Limassol Carnival, and are frequently found in key spots around the city, such as Heroes’ Square, the Medieval Castle Square, and other locations in the historical city center. Accompanied by their guitars and mandolins, the ‘Kantadoroi’ host concerts, singing traditional songs that are the true essence of the Limassol Carnival. These serenaders are also the first to lead the Grand Carnival parade, bringing a touch of tradition to an event that has grown to extravagantly entertaining proportions.

Read our blog about the top things to do in Limassol during summer. 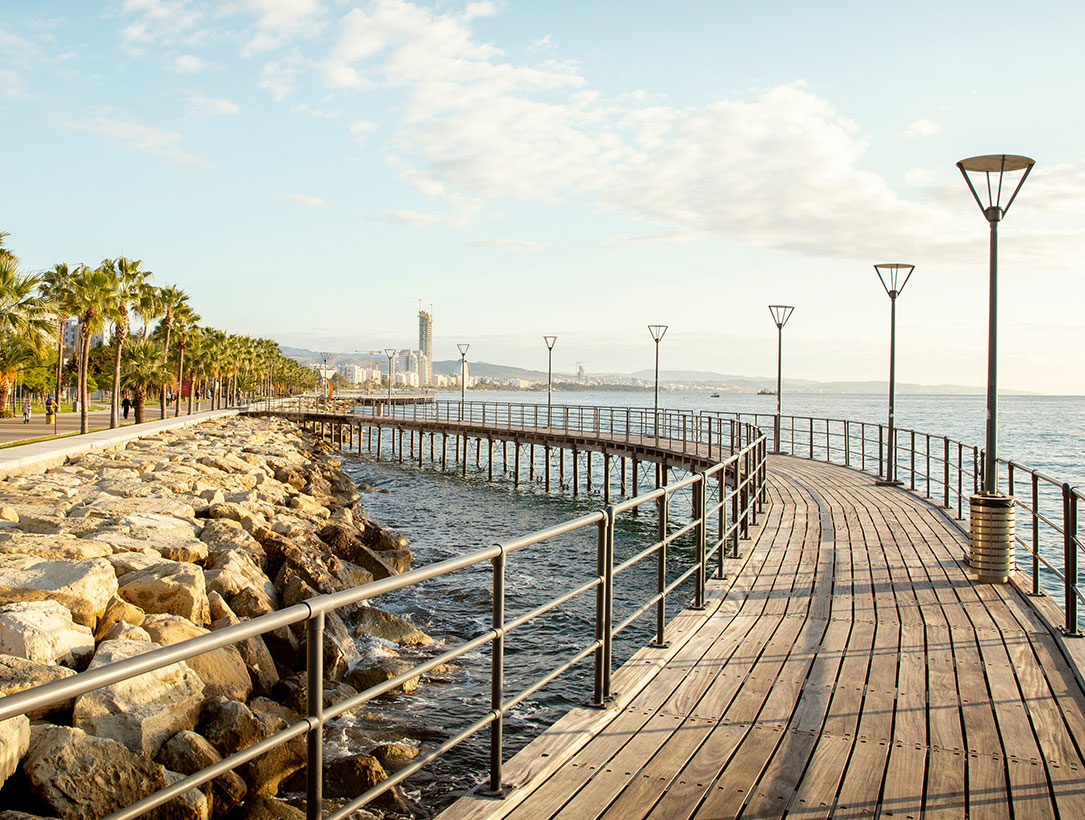 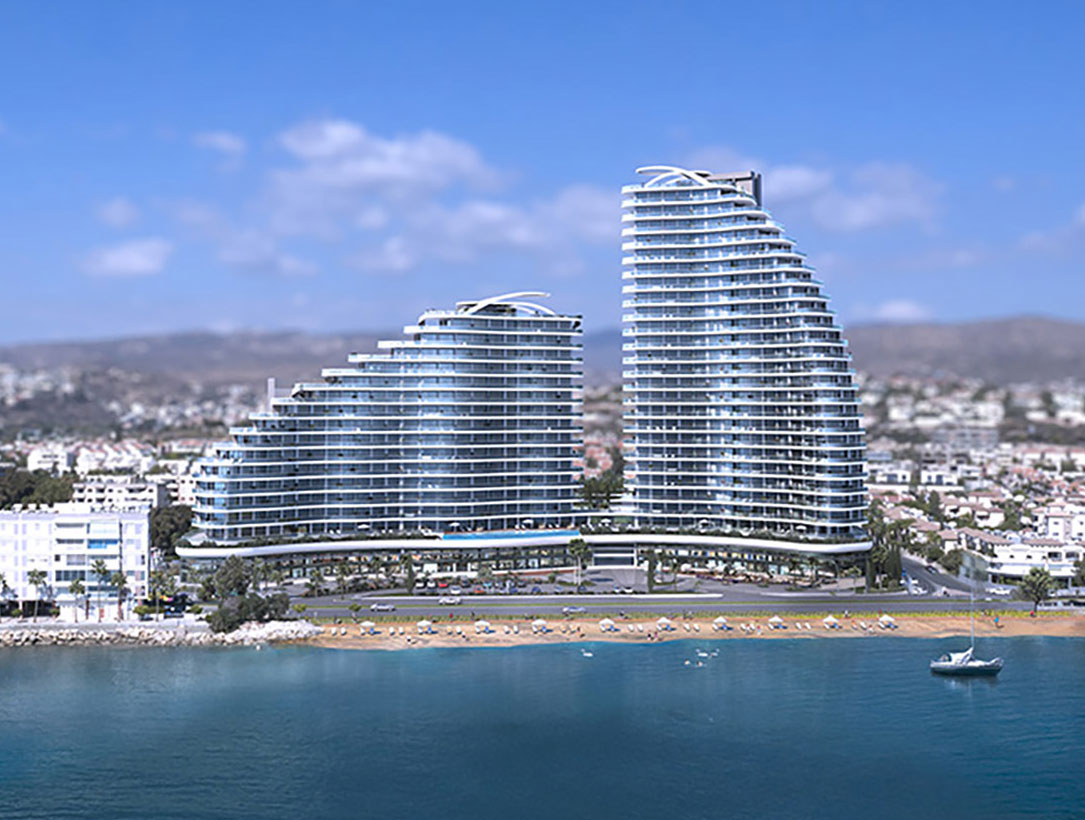 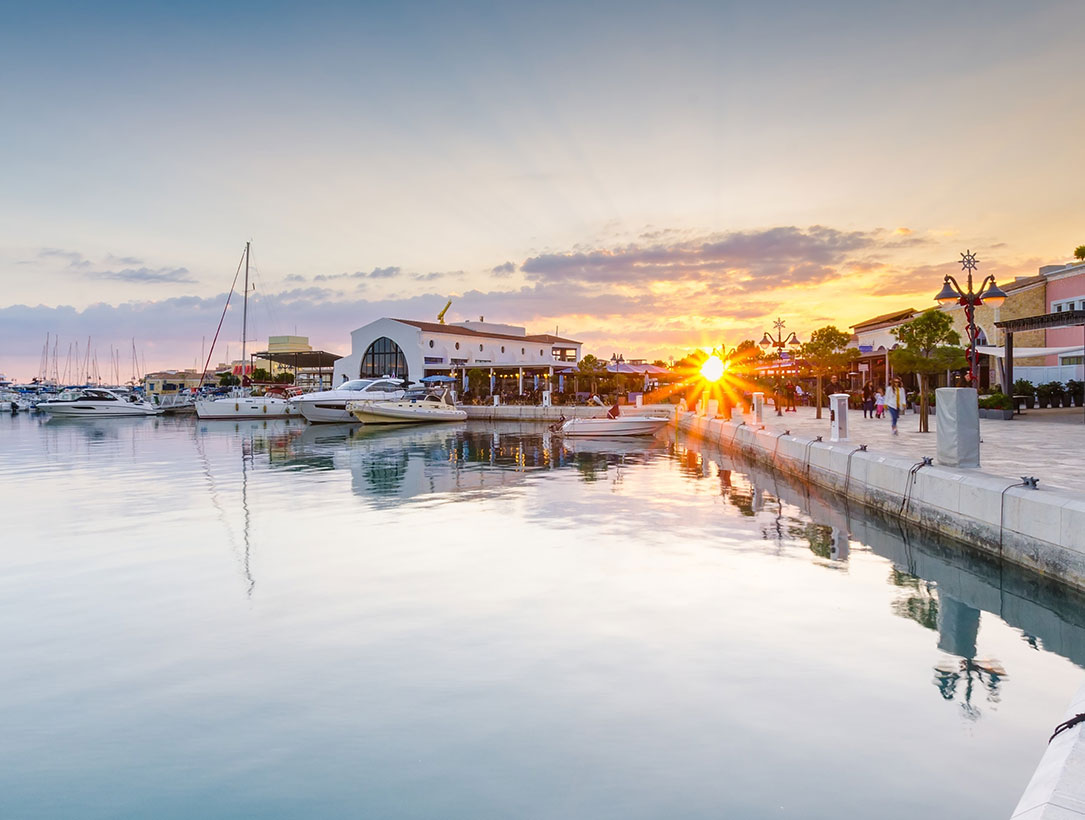 Limassol in 86th place on Mercer’s Quality of Living ranking